Modern routers, or modems, have the dual band system to connect to the Internet via WiFi. In these devices, whether they are those provided by the company in which you hired the internet service or those sold by external parties, the signal is distributed in the following bands: 2.4GHz and 5GHz, which you have surely seen these legends at the end of the signal name of your router. But what is each band? What are they for? Which one is the best? In this guide we will explain everything to you.

What is a band and dual band system? 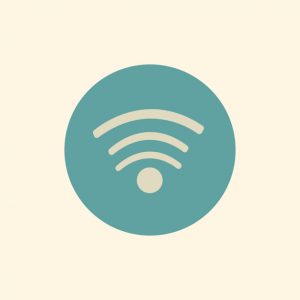 Starting with the 2.4Ghz frequency band, it is divided into 13 22 Mhz channels in which the data from the WiFi connection circulates. Its channels are very close to each other, which can cause interference, in addition to that at present the number of channels is small to satisfy the demand for connections, so if you have many devices connected to the same router, the connection and signal strength will be diminished. One of the few advantages is that it has a wider network coverage than the 5GHz band signal. 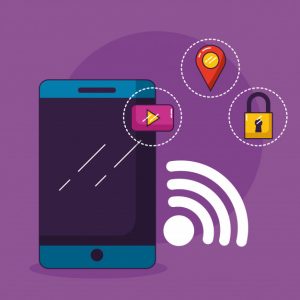 On the other hand, the 5GHz band is much more powerful than the one mentioned above: it has 21 channels at 20 MHz and has very little interference one on the other, which is why it is more stable. In addition, the number of extra channels makes data transfer faster and connection saturation more difficult. However, it has the disadvantage that the coverage of this type of connection is less than 2.4GHz.

So, those routers that have both bands are considered as dual band systems. To be more specific, these are those that have the IEE 802.11a / n / ac / x connection protocol. Mono band systems are old and only have the 2.4GHz frequency, and they are not recommended for devices with current wireless connectivity.

The 2.4 GHz band has a maximum speed of 150 Mbps, however, due to the instability of the network and the distance that the devices can have, the speed can be between 50 and 70 Mbps. On the other hand, the 5GHz band can maintain speeds of up to 1Gbps and the most common speeds are between 200 and 600 Mbps. Again, the 5GHz band has a clear advantage.